We never did get to camping at Railroad Bridge after we said we wanted to. We moved to Chicago shortly after that post was made and haven’t been able to go camping much. But we visited Colorado Springs to get the rest of our stuff from storage a few weeks ago and decided to go then. Our friends Shawn and Chenelle (and Bert!) came with.

First things first: Donuts from Amy’s in Colorado Springs. Since the Donut Mill is so unreliable, and Amy’s is new, we thought we’d give her a try. They were good! 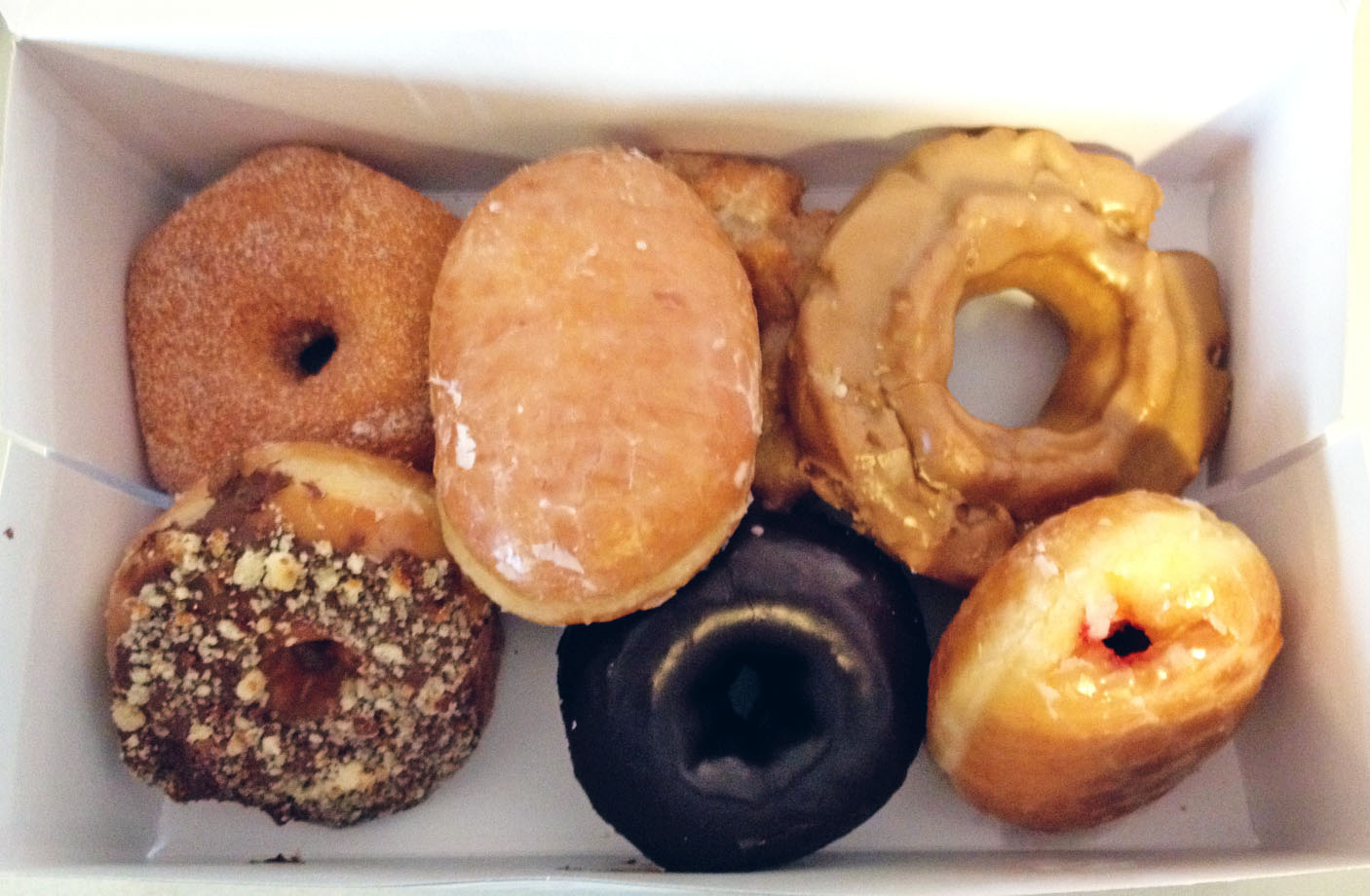 On our way! Rain as per usual. 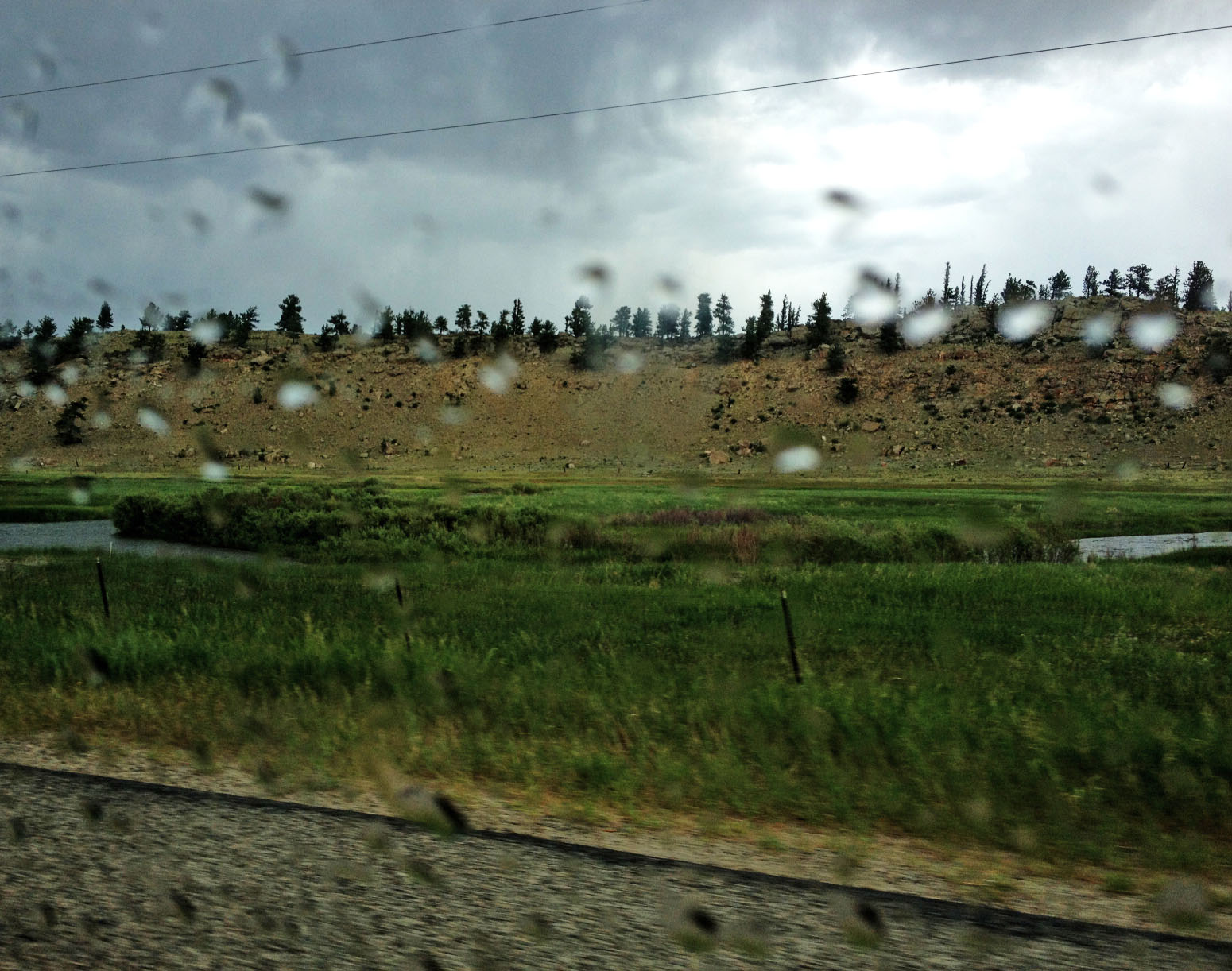 As soon as we got there we set up the tent and the rain fly! Since we sold the trailer, we’ve been tent camping again- but we bought a good Coleman tent with a huge rain fly. So far so good. 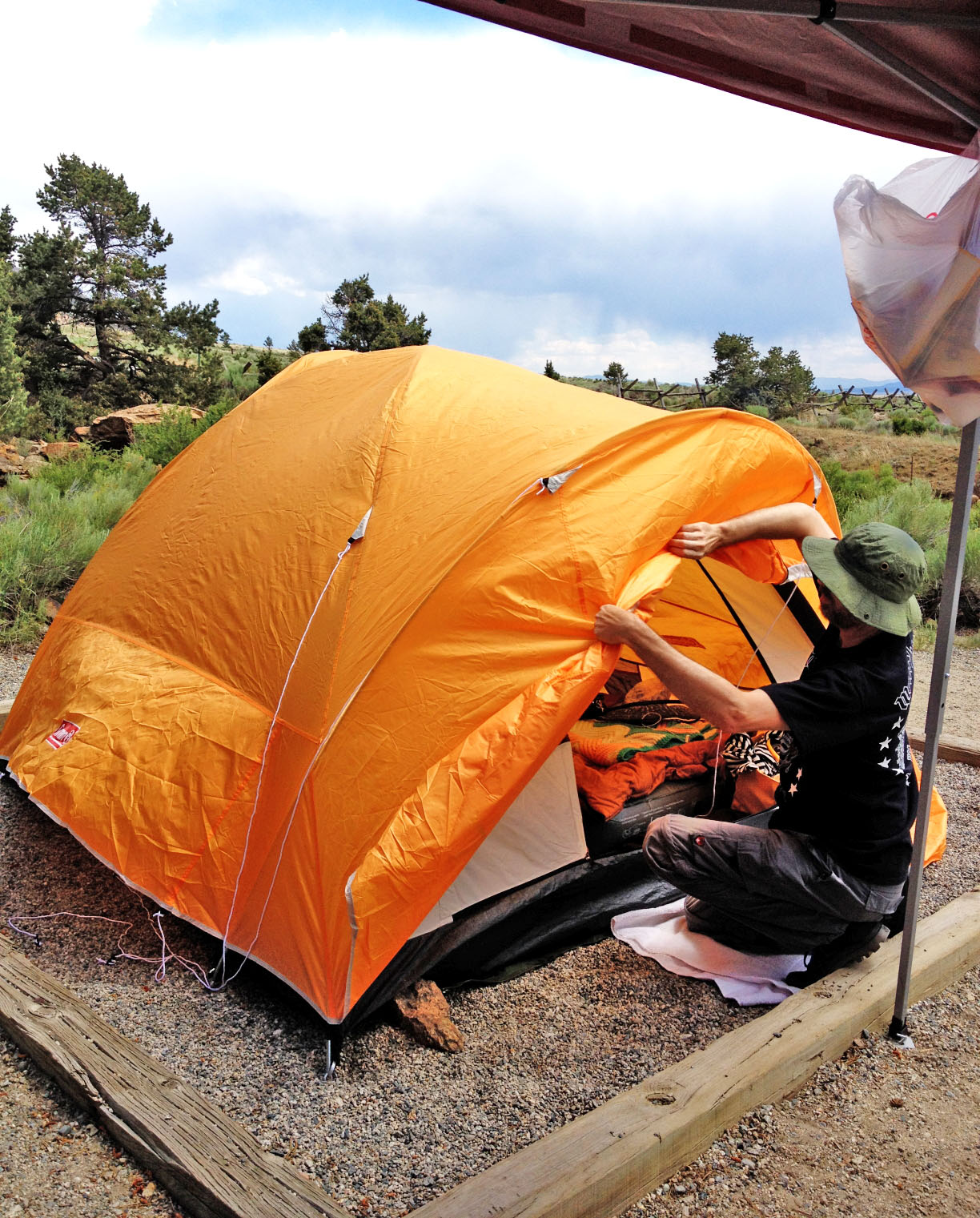 Next up, some fishing for Mike. Be careful, that water is deep and fast moving!

While I lounged and took pictures. 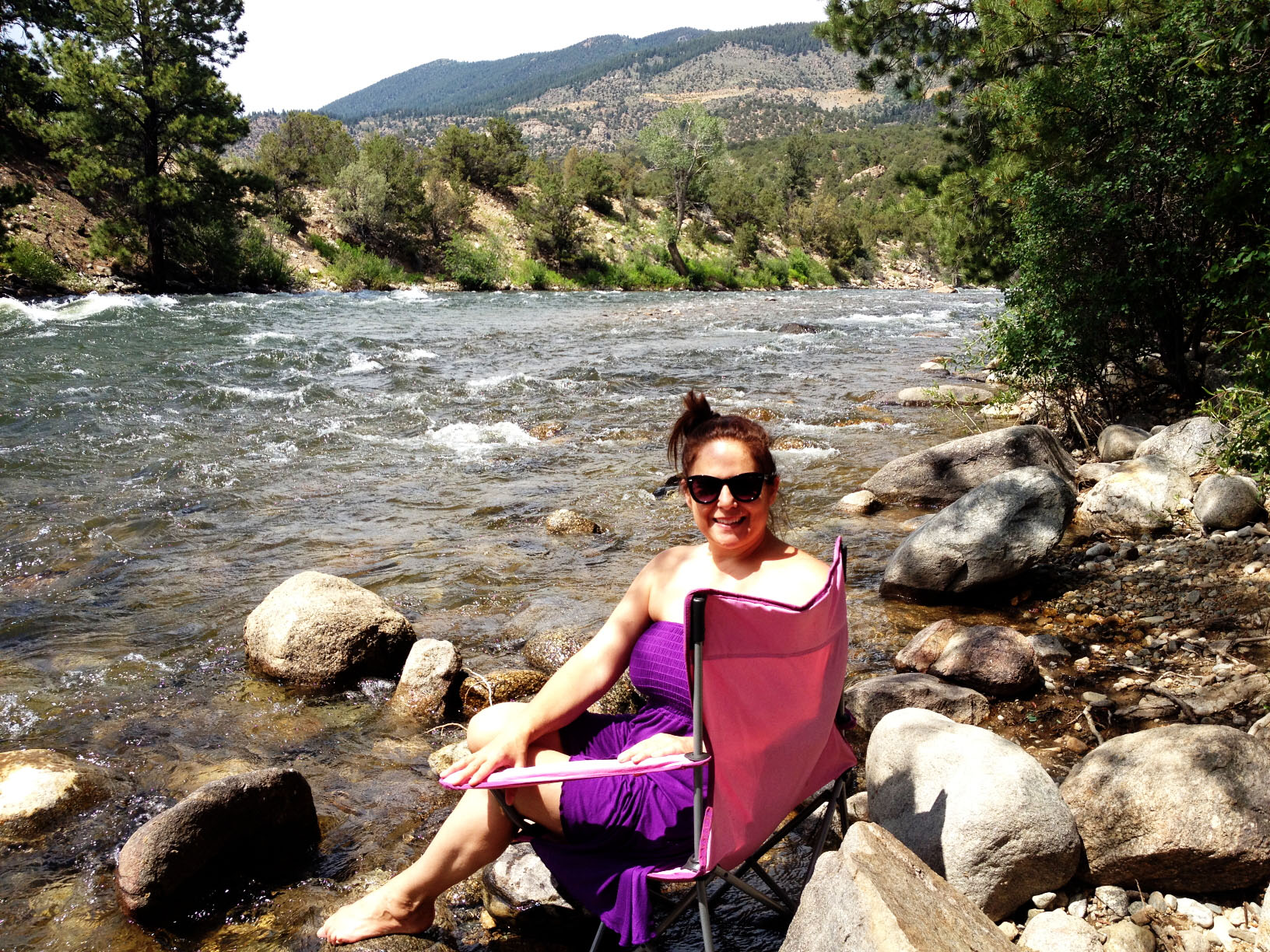 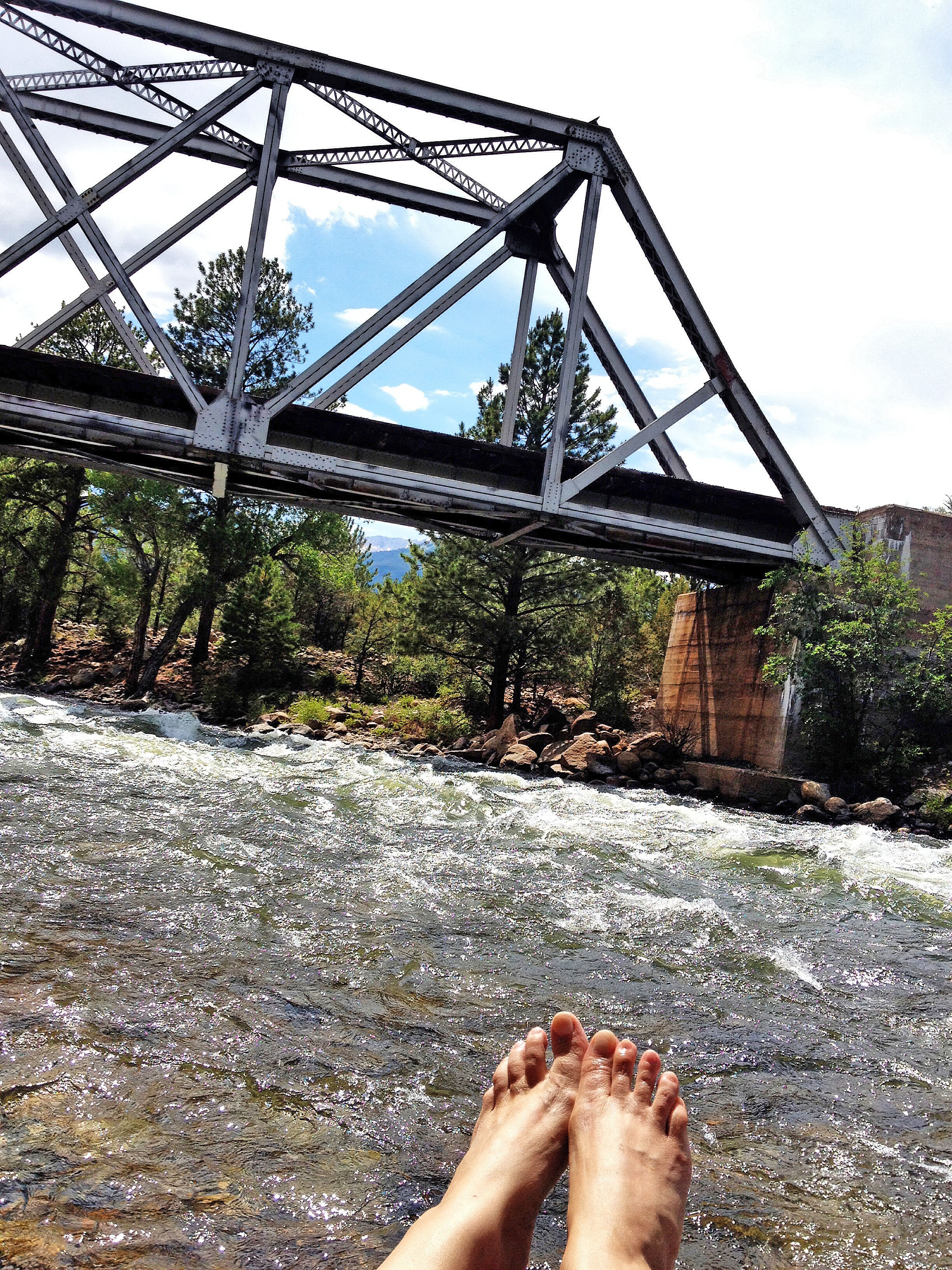 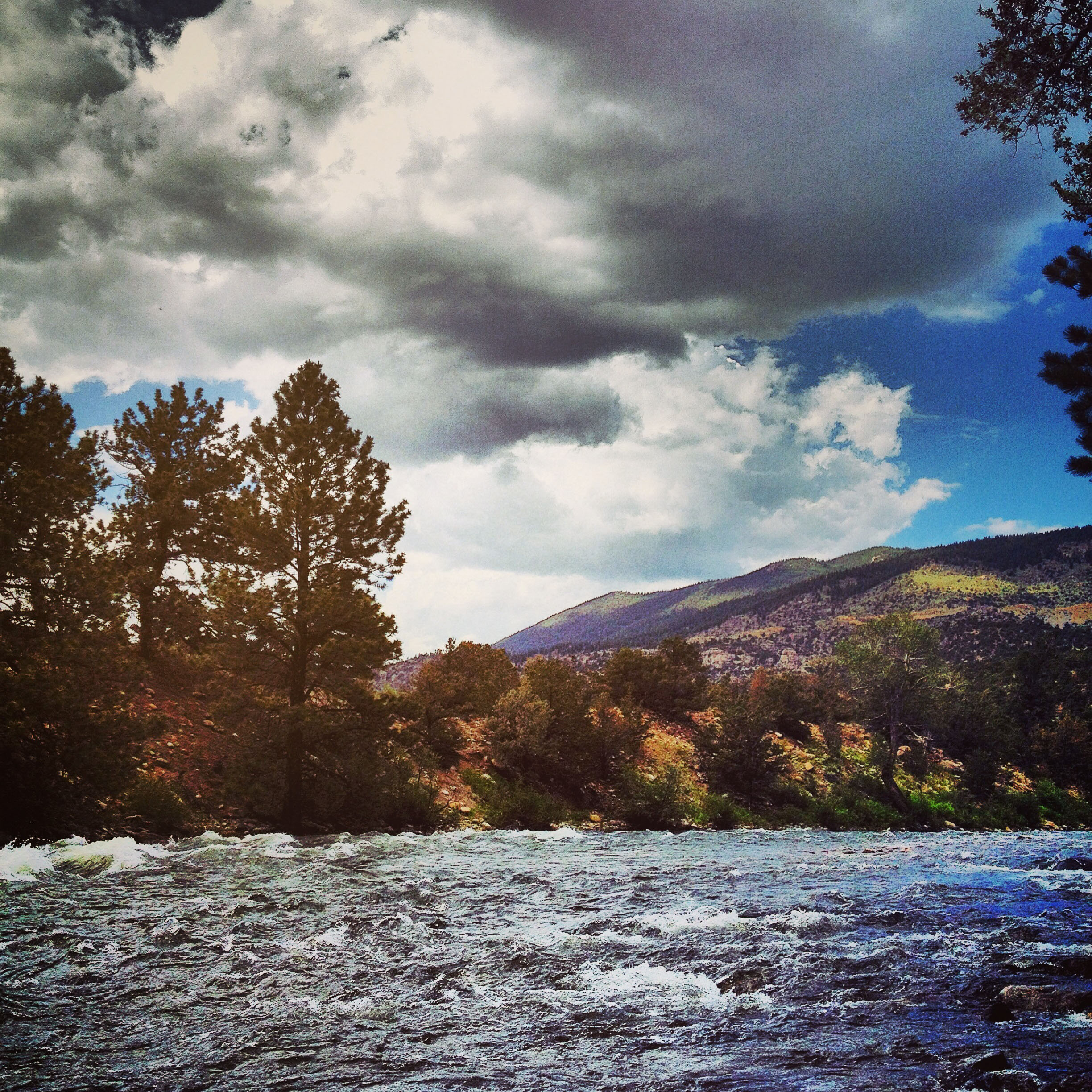 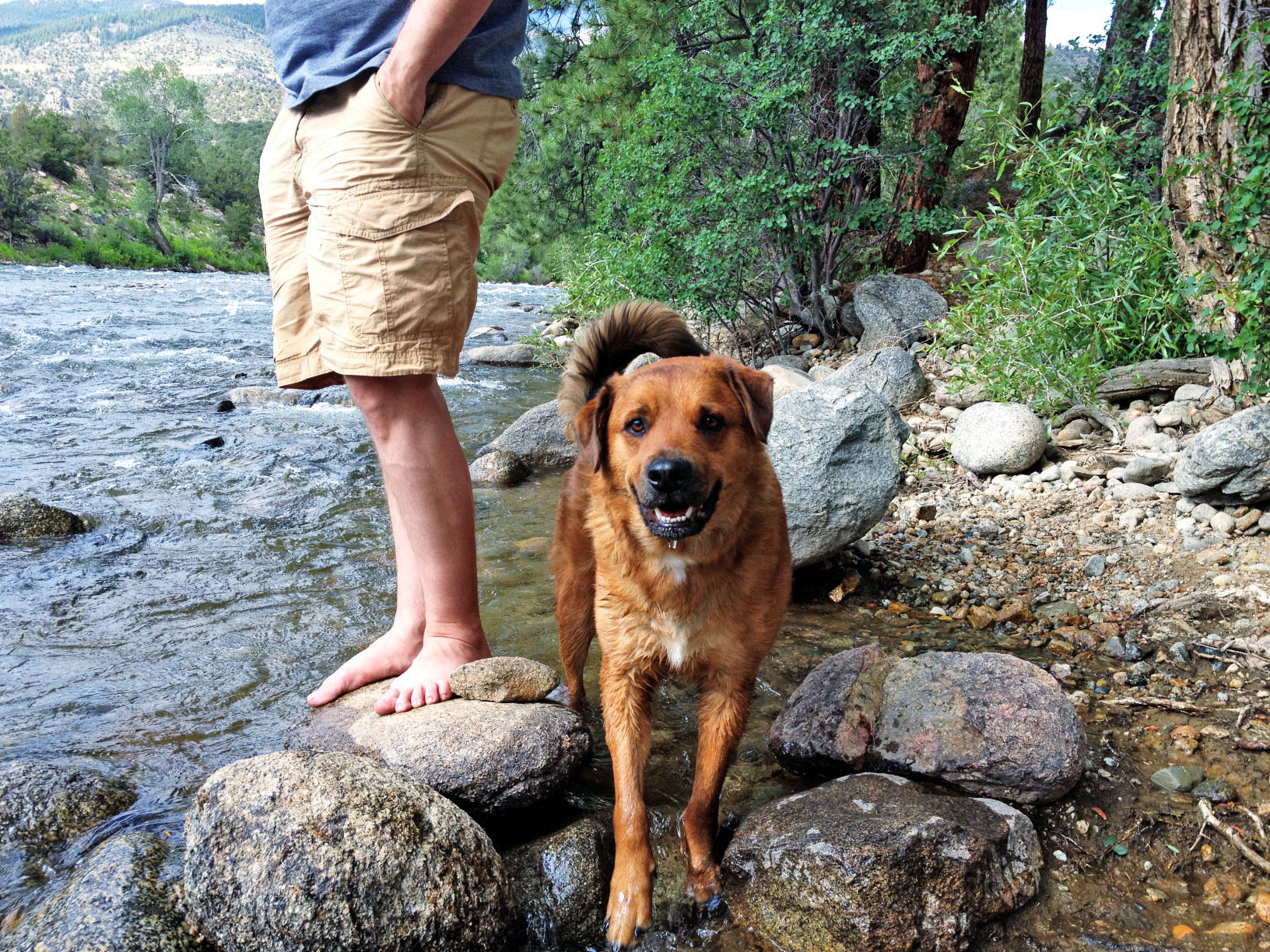 Later Shawn decided to try to make a campfire with some high tech fire starters he was reviewing for his blog. I scoffed and made one the old fashioned way. 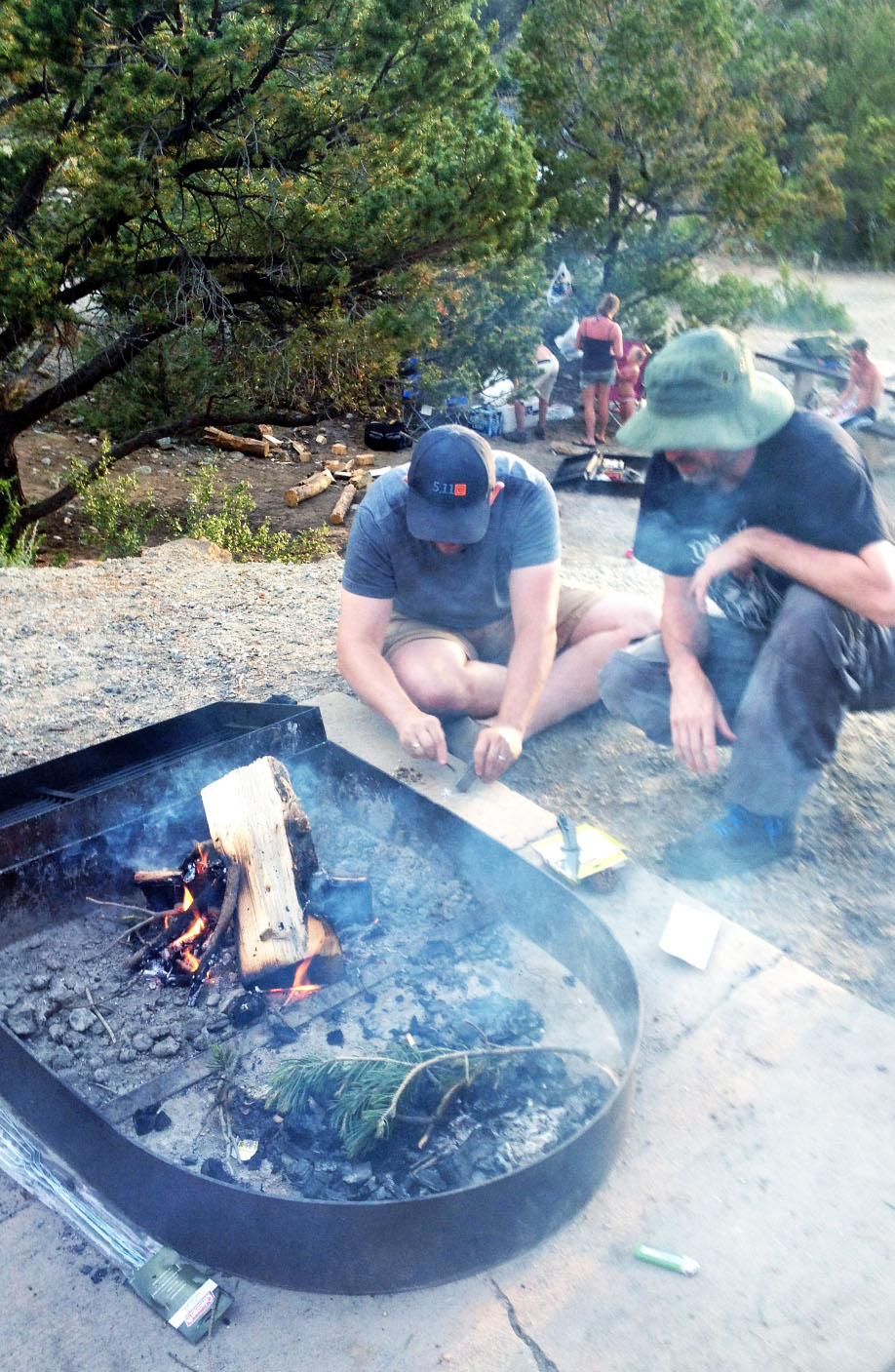 Mine is taking off. 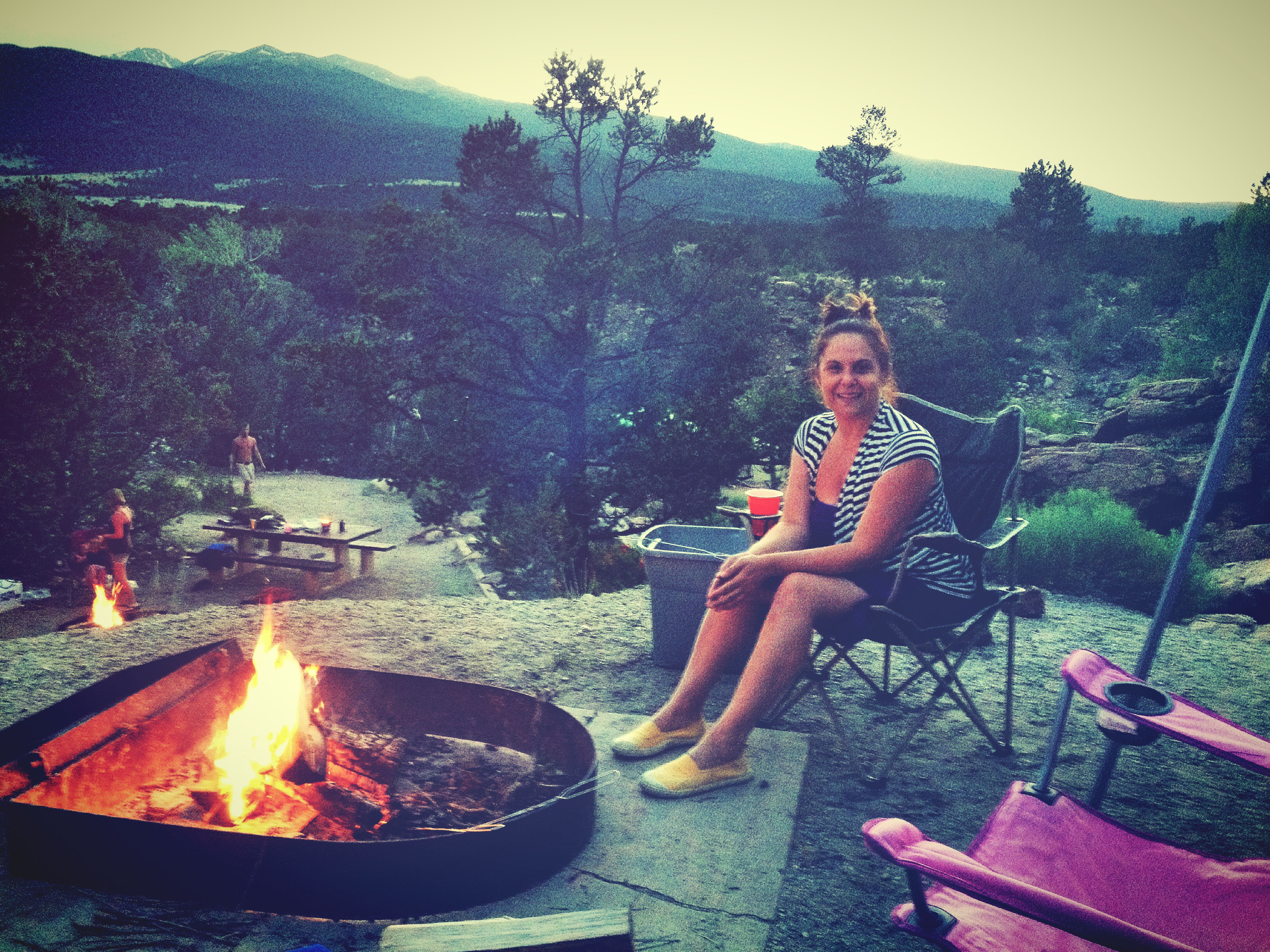 The guys finally gave up and used my fire for some tasty hot dogs. 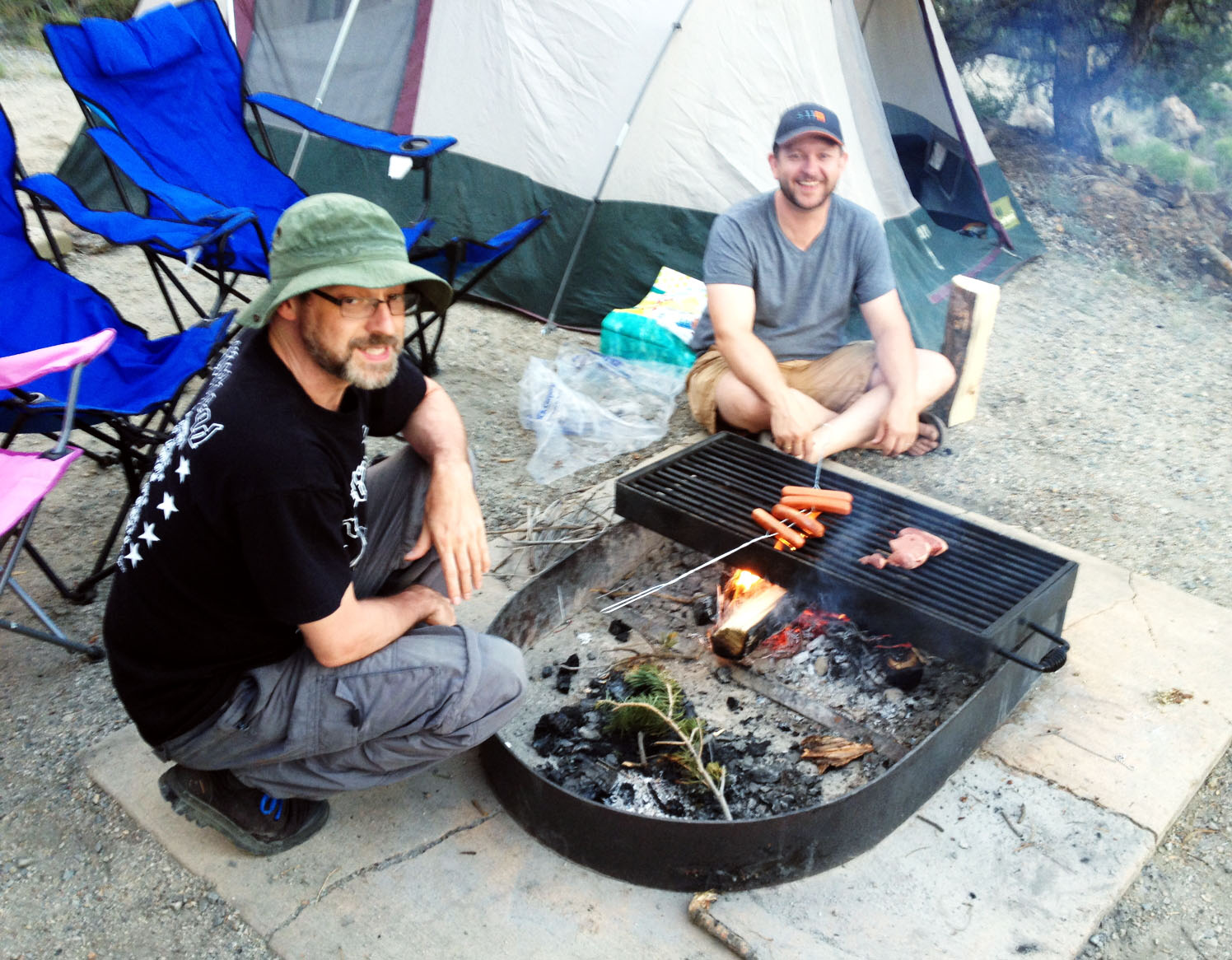 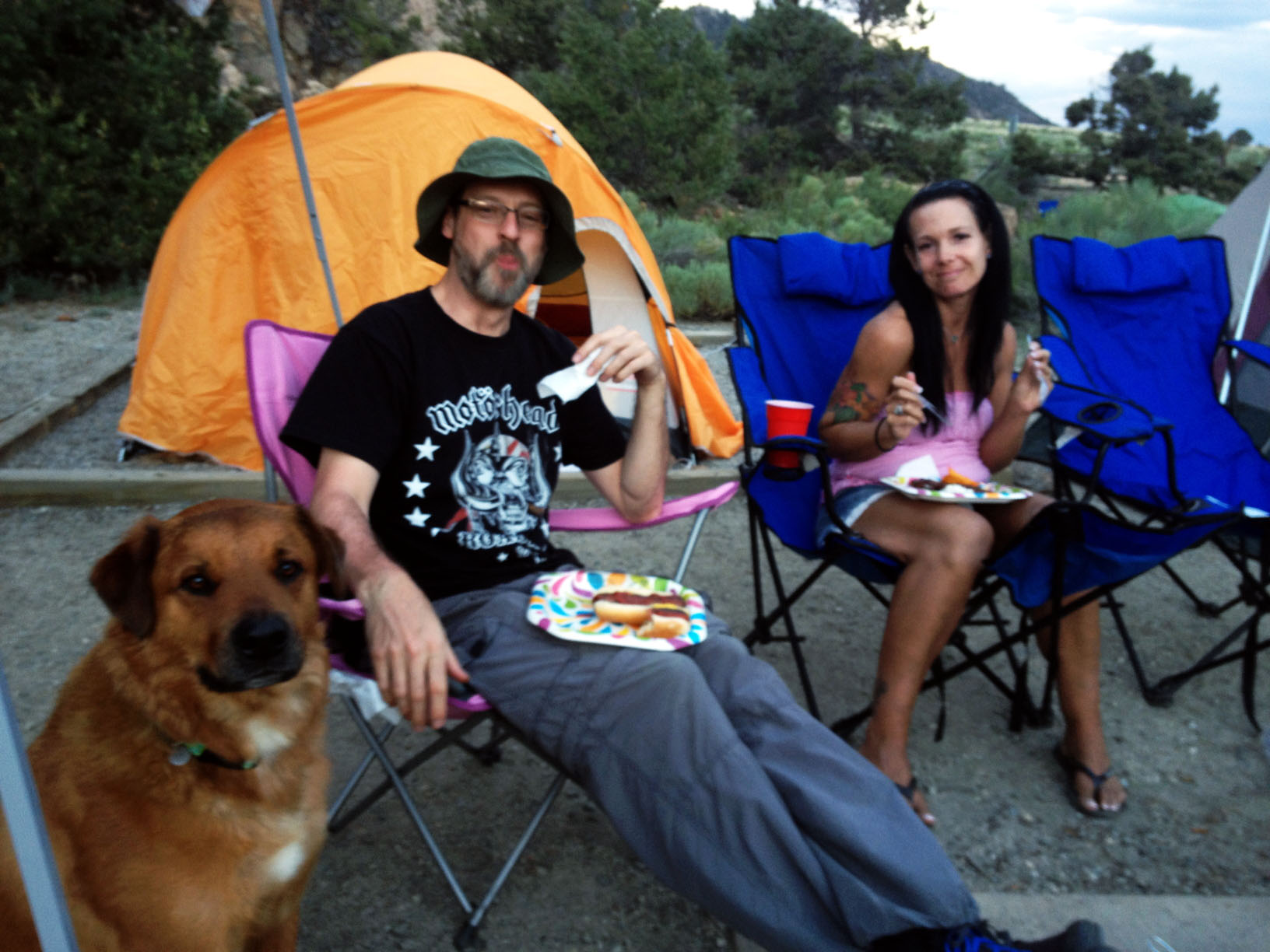 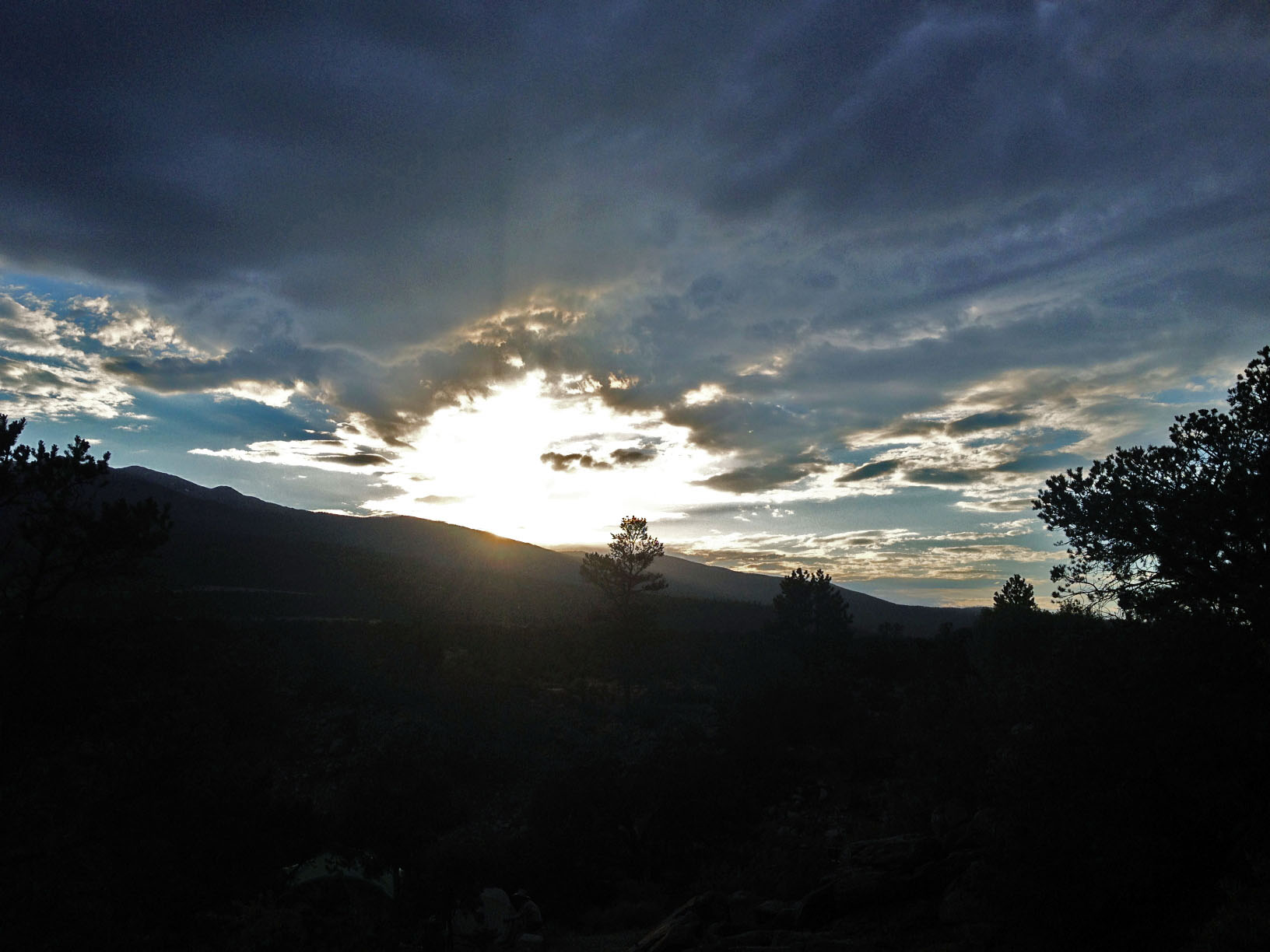 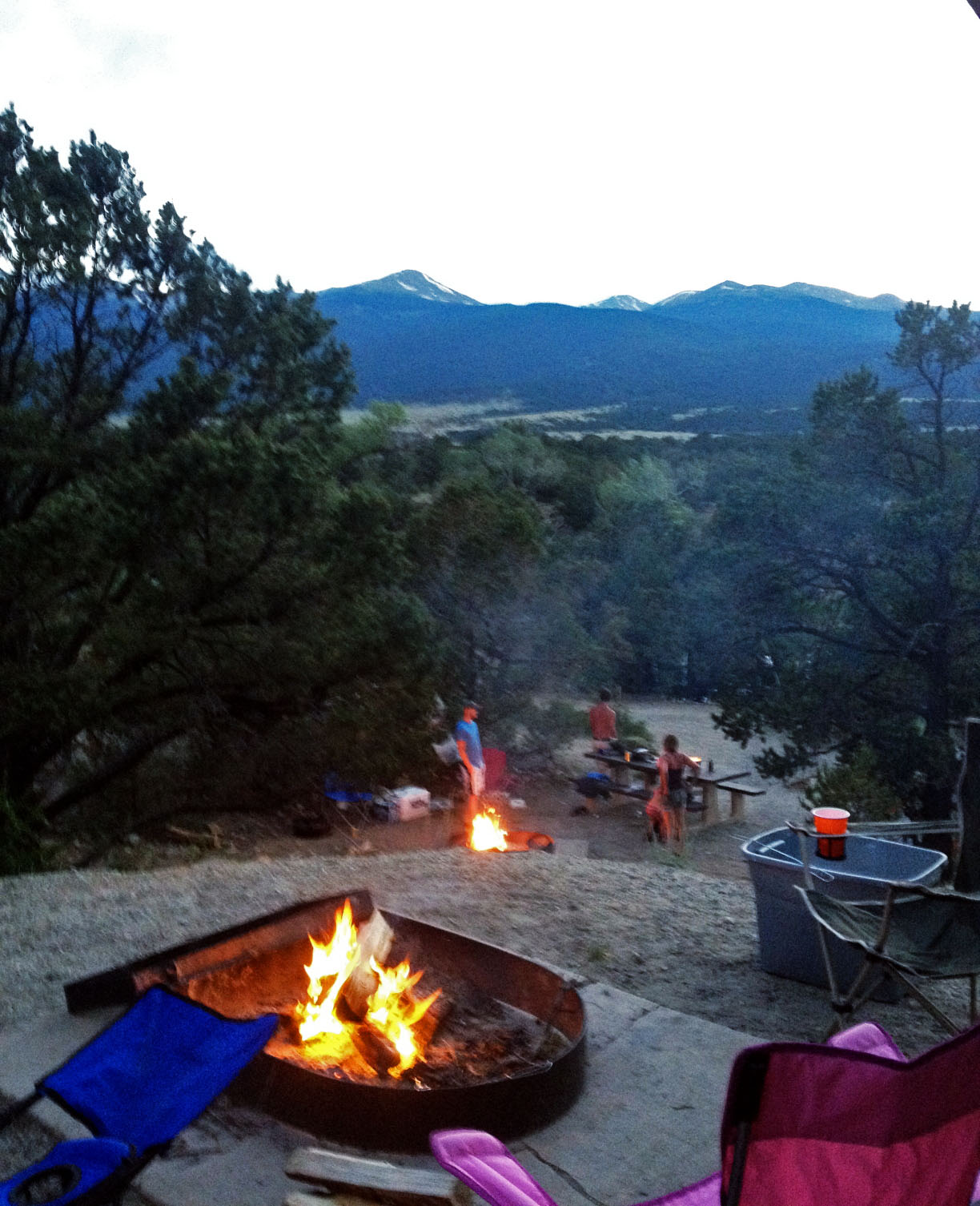 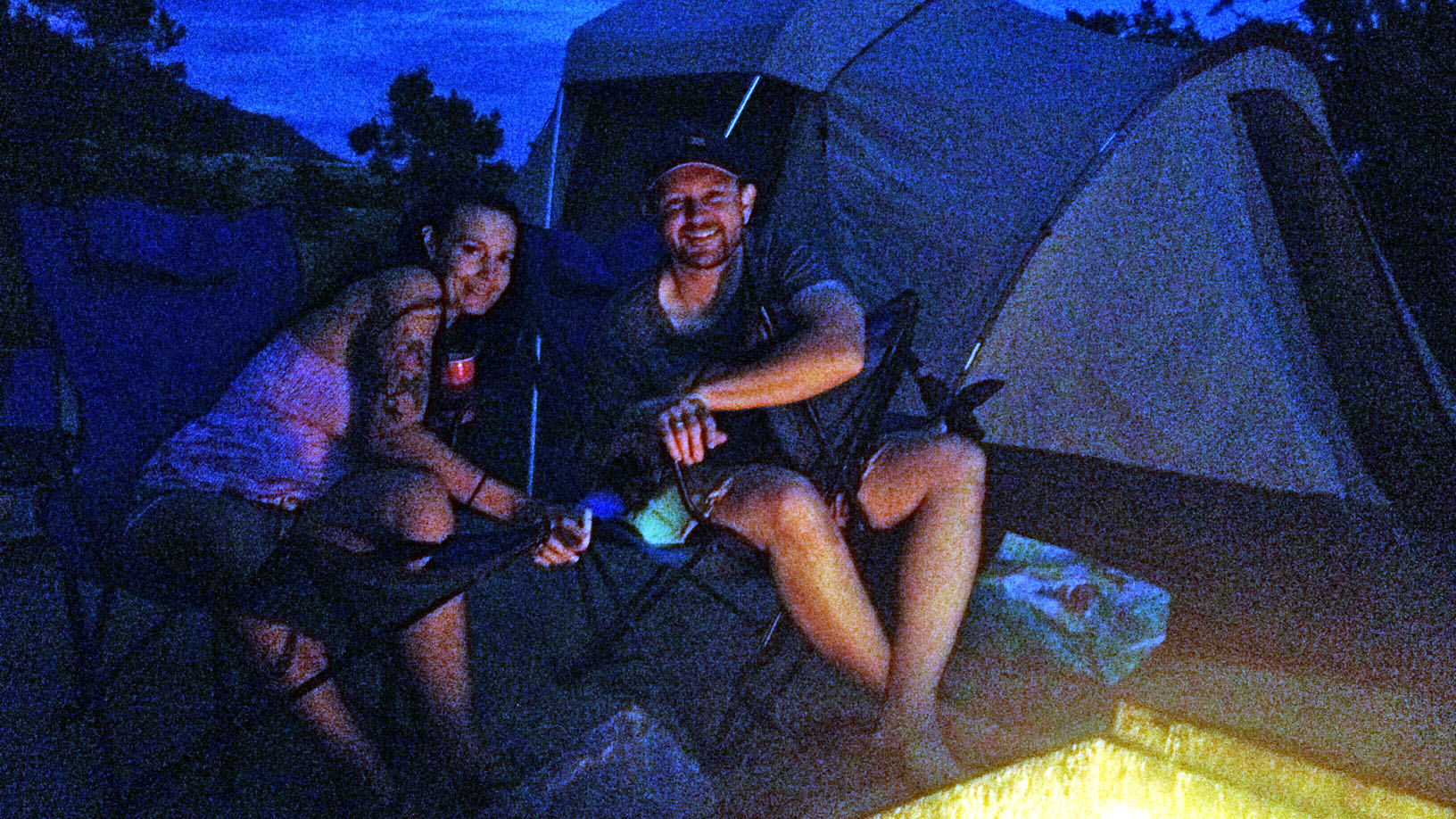 The next morning we tried to make another fire so we could boil water for coffee since we didn’t bring a stove. It was not as easy as we thought it would be but somehow it worked out. This coffee in tea bags isn’t so bad. 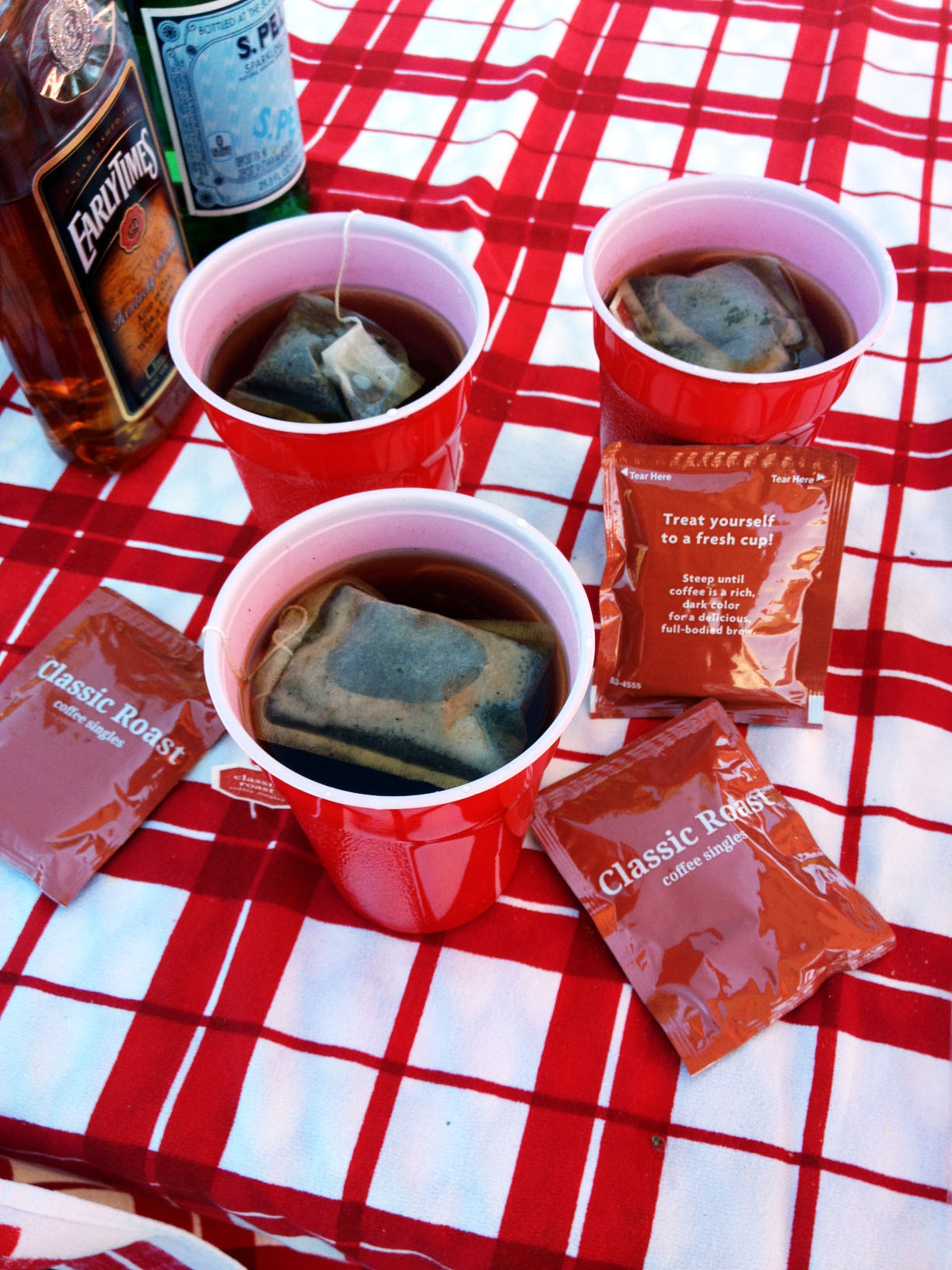 Found a nice spot to drink it. 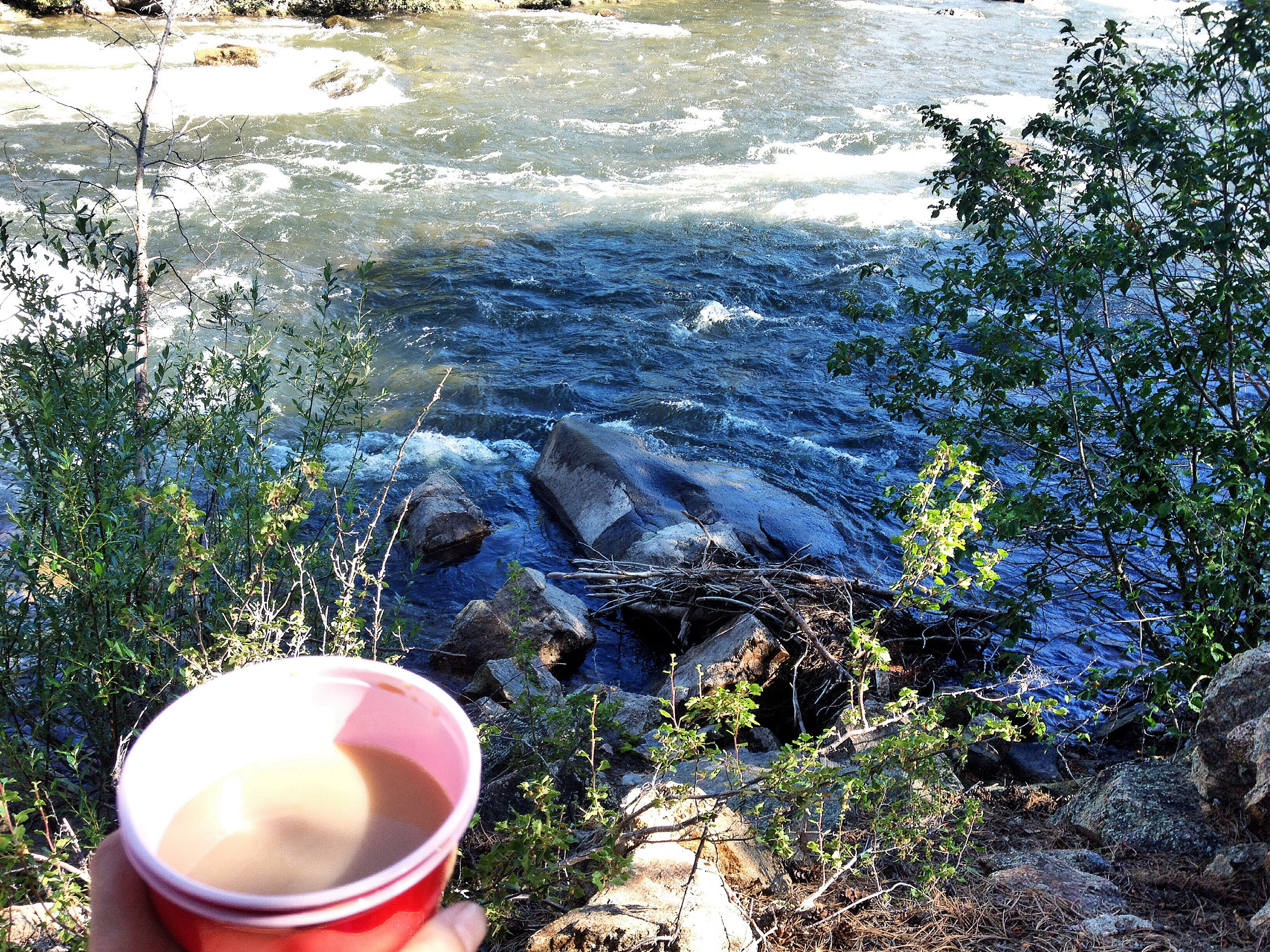 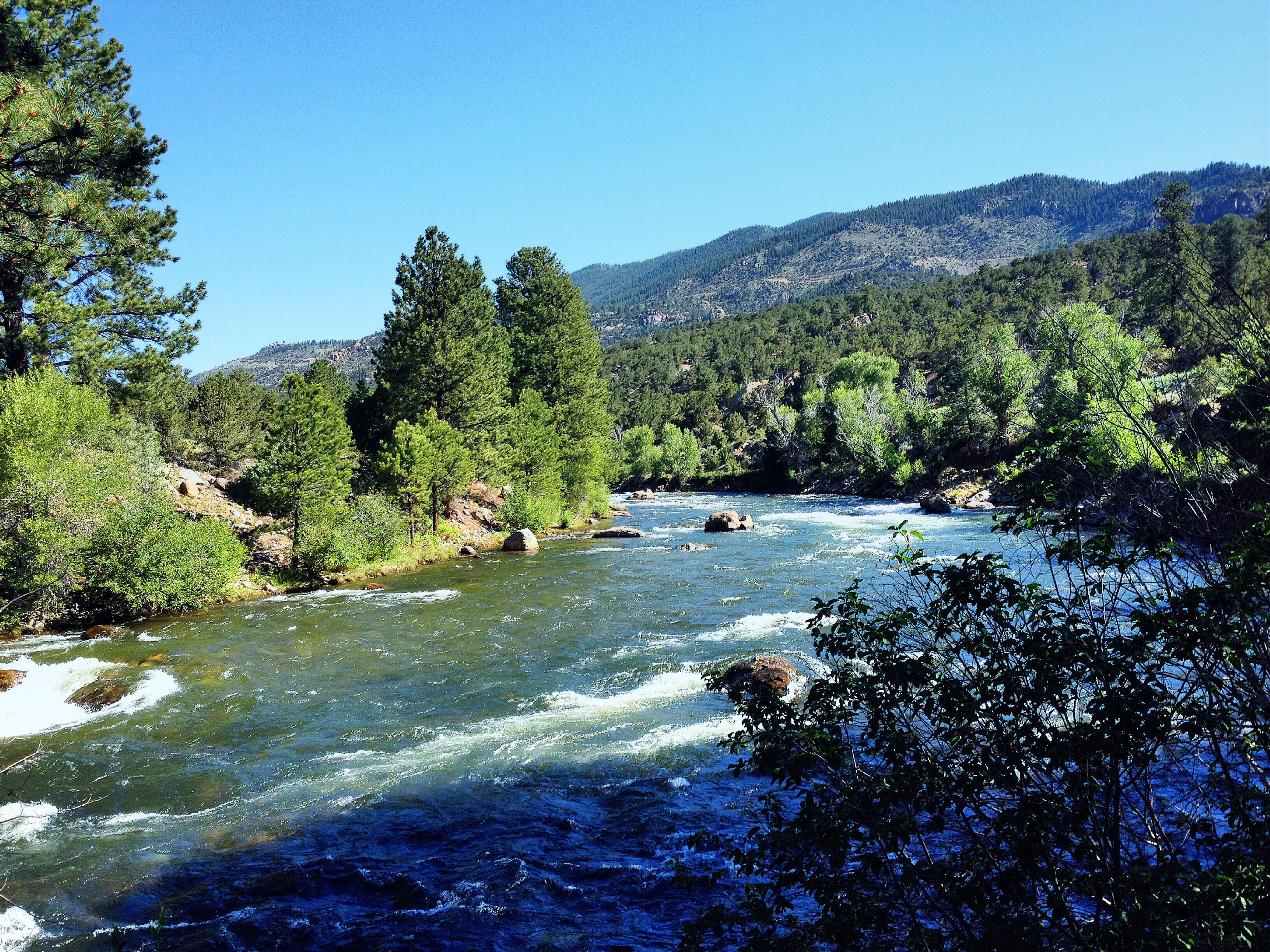 Then packed up, took a couple more pictures, and went for breakfast in Buena Vista. 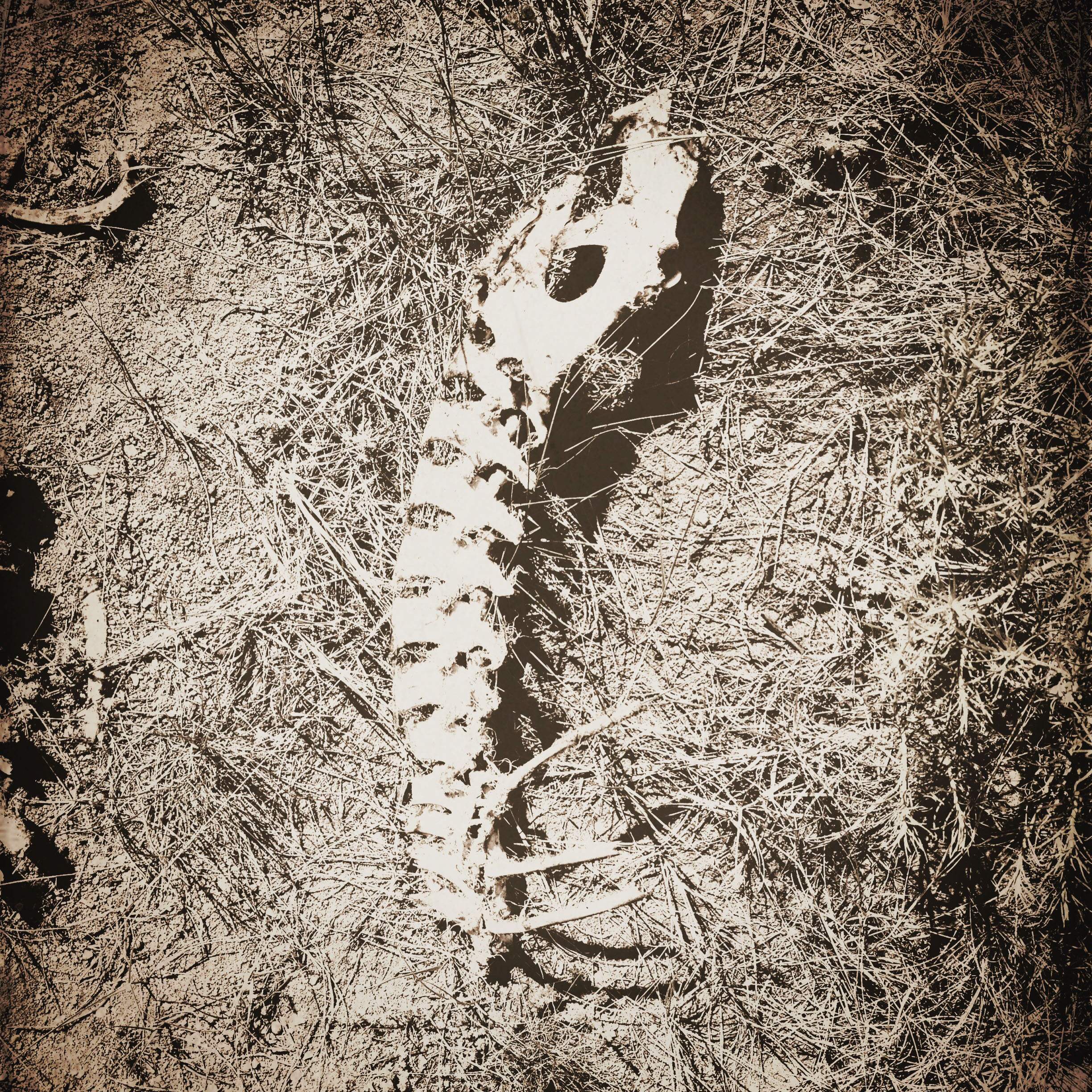 Had some coffee and a yummy breakfast burrito at Buena Vista Roastery. 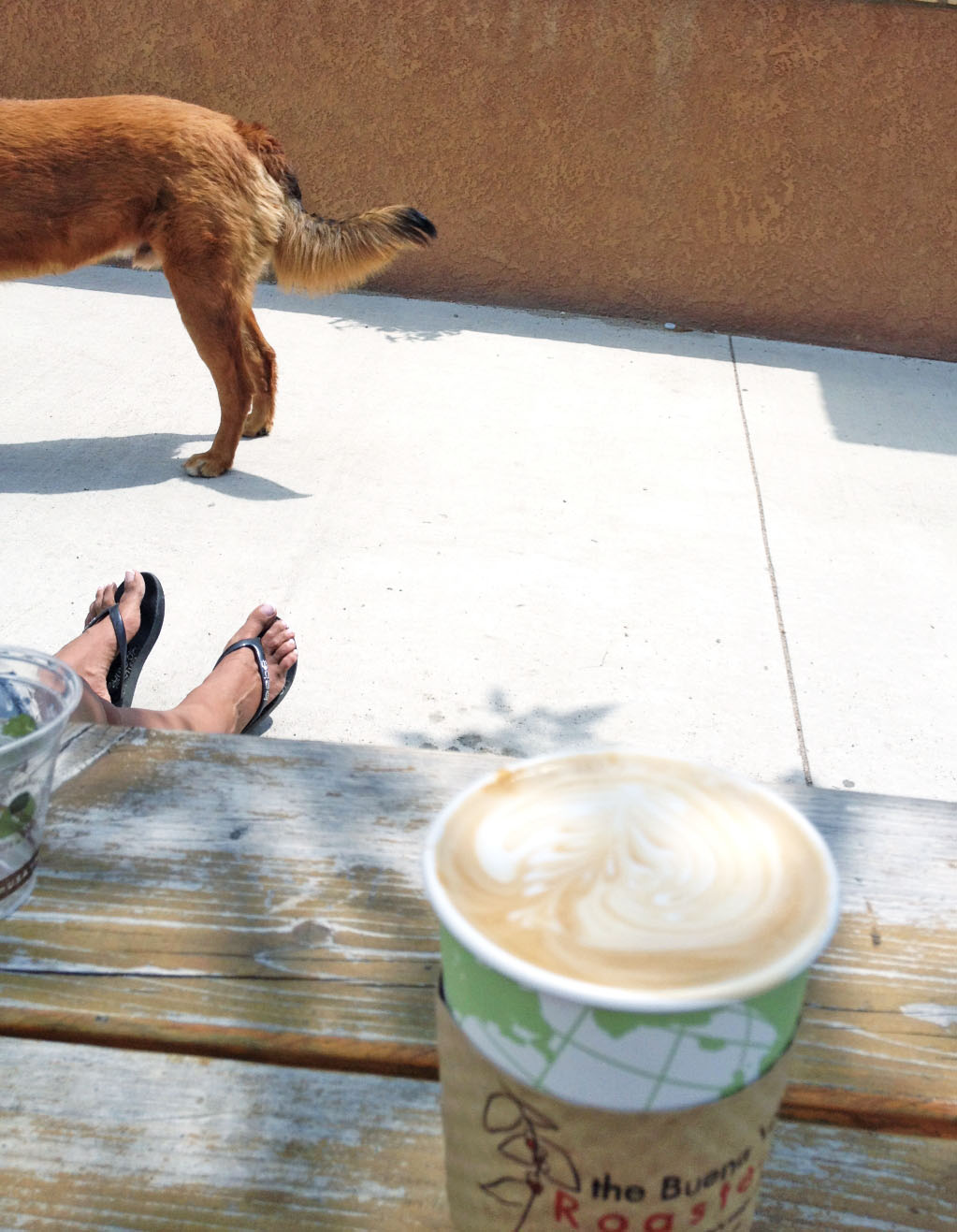 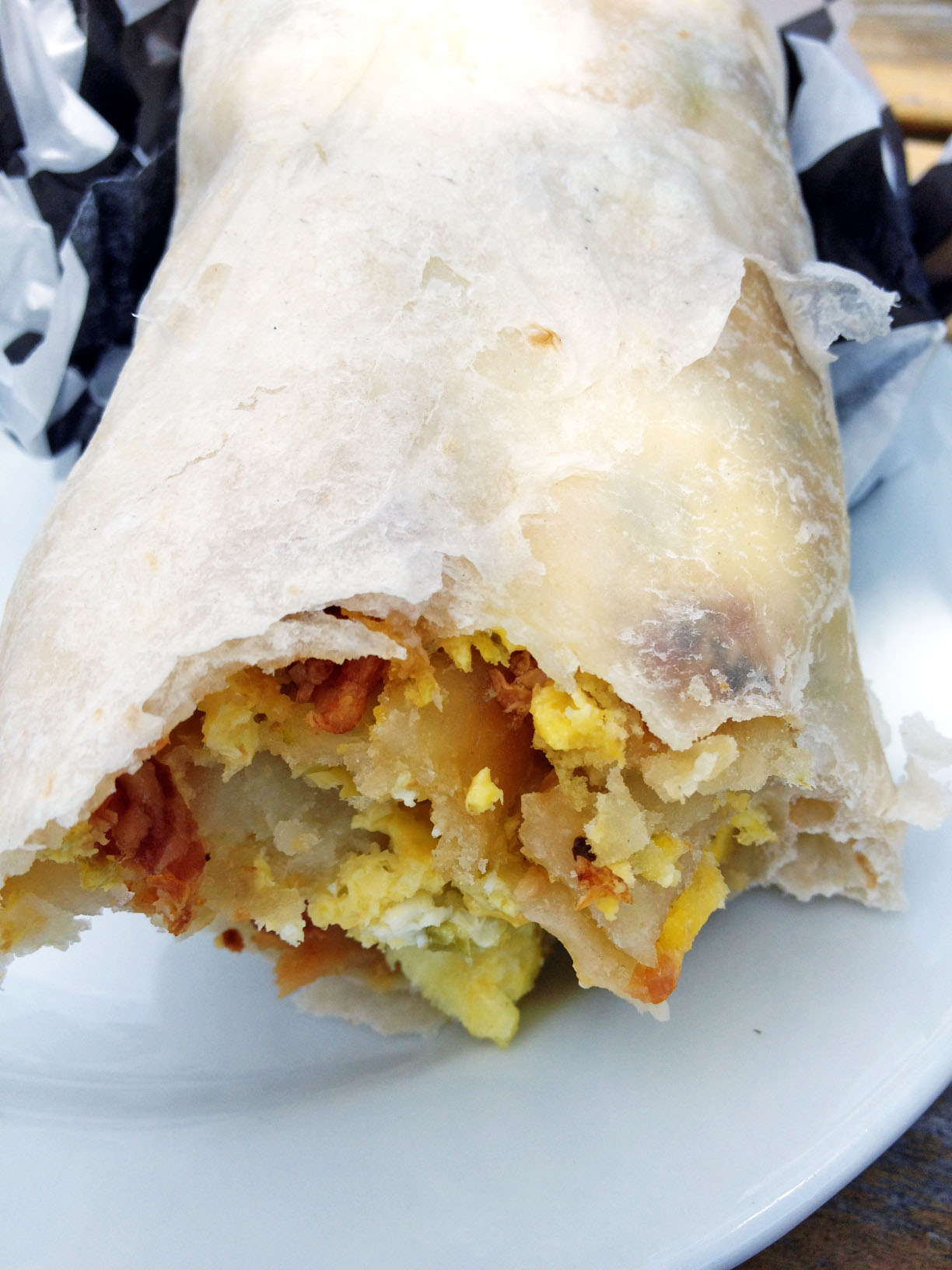 Also got to see my favorite Colorado phenomenon: raining while it’s sunny. 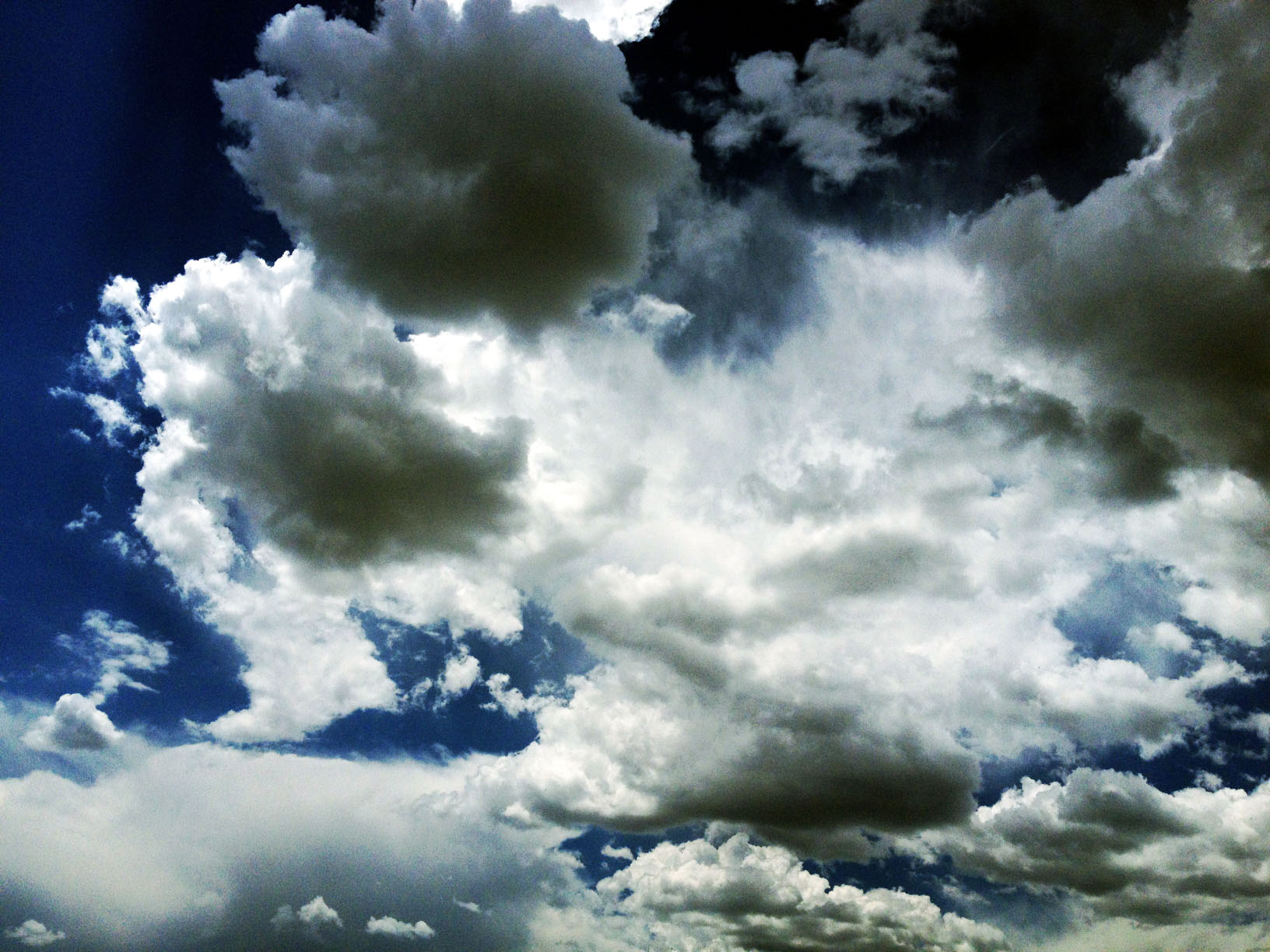 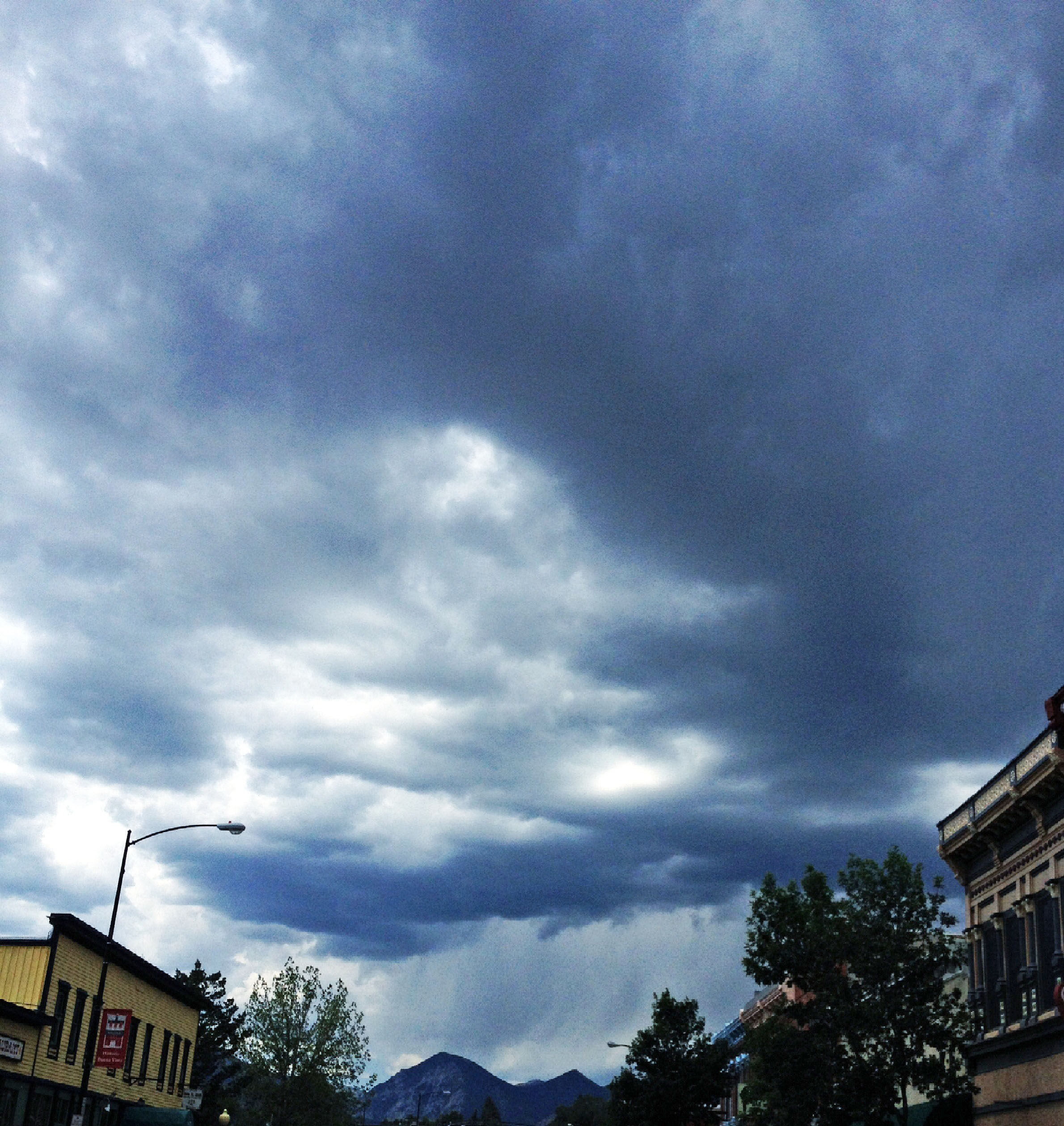