Skip to content
Somehow I recently got on a Mexican food kick. But I wanted real Mexican food, not chain restaurant Mexican food. We’ve been to a few local places and remain unimpressed, so I thought I’d go ahead and make it myself. We went down to Rancho Liborio on South Circle Drive to get ingredients (BTW, they are a grocery store and  have locations in California and Nevada as well as Colorado).  They have really good, cheap produce, like avocados three for a dollar, bunches of cilantro, two for a dollar, and so on. I kinda remembered that they had a taqueria in the store, and they did, so we had lunch there. OMG. It was so good. Highly recommended. 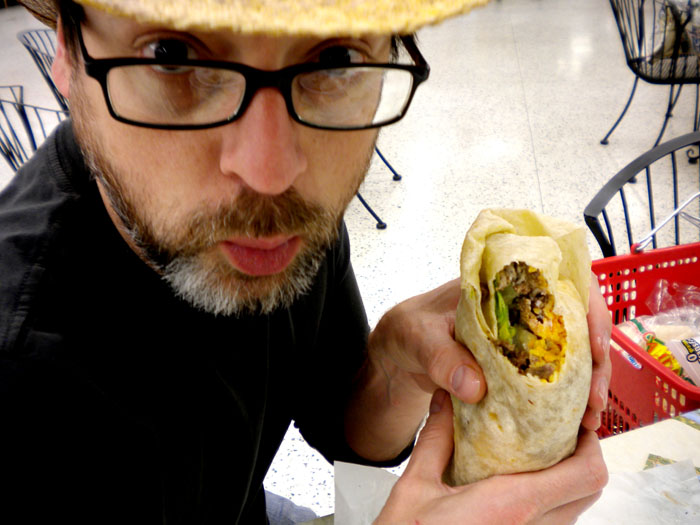 Aqua frescas are my new favorite thing- and of course I keep seeing recipes for them now. They aren’t loaded with sugar (altho the ones you get in restaurants might be) and are a nice non alcohol based festive drink. 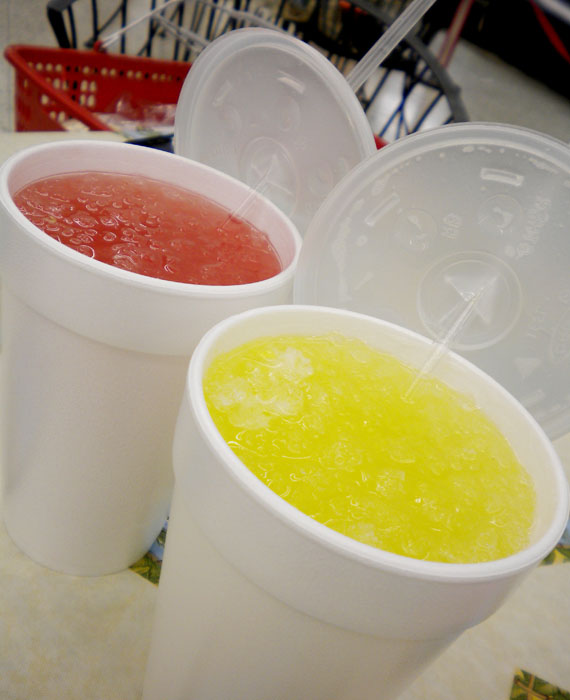 Mike had a watermelon agua fresca and I had a pineapple one.

So, of course I had to try and make this meal myself. I’ve made chicken tacos before, they’re really not hard.

I started with carmelizing some onions, adding a little garlic, and then some chopped up chicken.

Then added some avocado and cilantro.

Put it all into some small, fresh corn tortillas from Rancho Liborio (after microwaving them a little to soften and warm them) and there you go. I thought they were almost as good as the ones from the market. If I would have had that awesome salsa, they would have been.

Of course I also had to make aqua fresca. Coincidentally, I had just seen a recipe for melon agua fresca in Sunset Magazine and had some frozen cantaloupe in the freezer. I used only about 1/4 cup of sugar in the whole thing so if you maike it be sure to start out with just a little sugar and add more if you need it. Part of what I like about these drinks is the fruity sweetness, rather than sweetness from a bunch of sugar.

Merry Christmas, have you eaten enough?

Another bunch of pictures